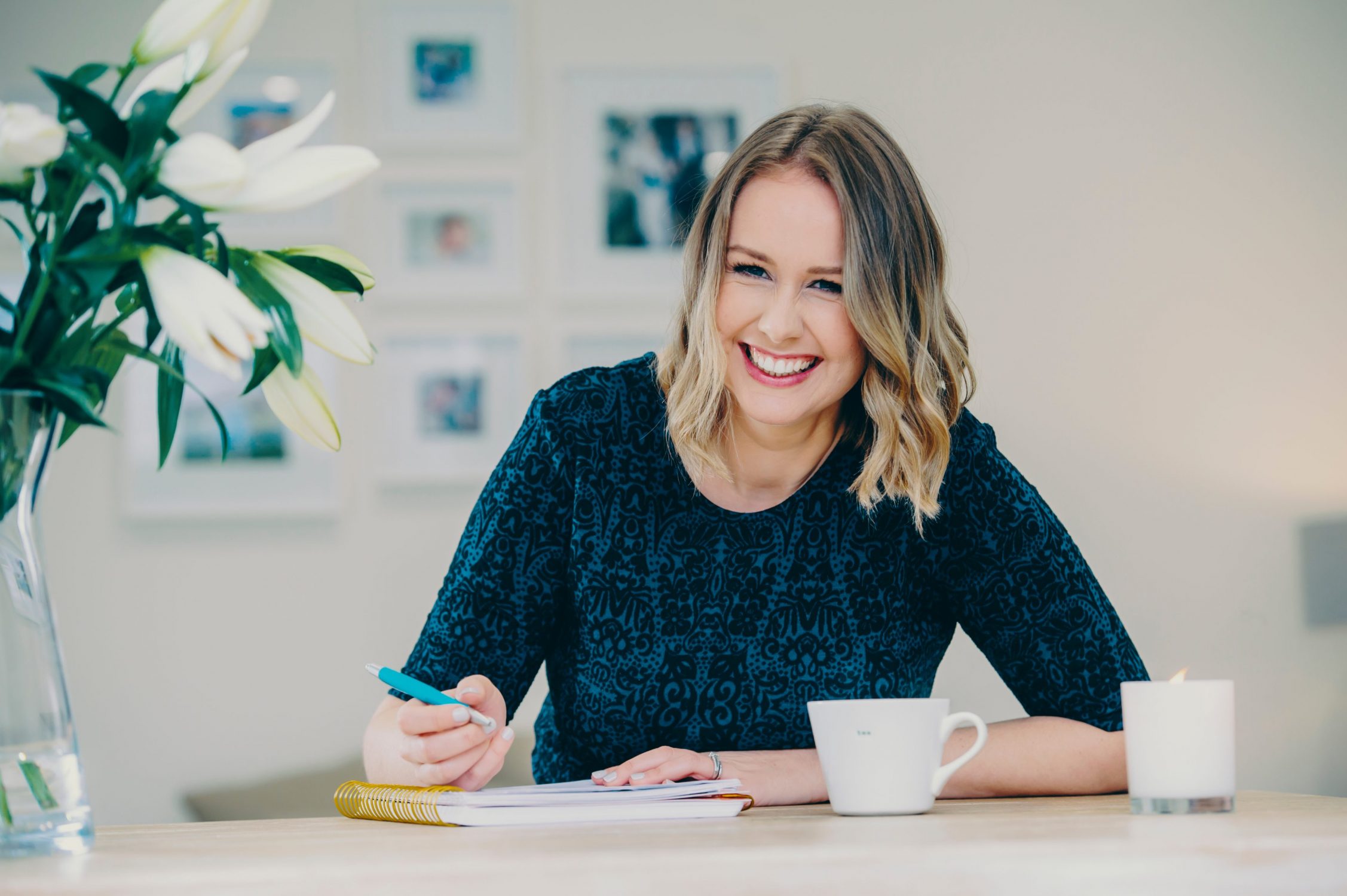 I’m an unwavering optimist with a real, genuine hunger to help people live their very best life. If you spend enough time with me you’ll soon start to really believe in yourself – fancy that!

HOW I GOT TO WHERE I AM TODAY

My first real job was working in television as a runner. Boy that had its ups and downs. I can’t believe I did that job before we had google maps on our phones. I spent many a day lost around the streets of London or showing celebrities to their dressing rooms but getting lost on the way. Sense of direction has never been my strong point.

Luckily my first boss saw I was destined for more than running around London in a constant state of bewilderment. I quickly moved up to a production co-ordinator and was totally in my element. In the early days I remember going to the toilet and really rushing because I was so excited to get back to my desk!  I spent several years organising and setting up filming shoots and loved it (most of the time). It was hard work, with unpredictable hours, but a time in my life I look back on with such fondness.

Throughout my time in the world of TV I always had a nagging feeling there was something else for me.  I decided to try PR, which didn’t tick all my boxes either, so I came back to television while I figured out what I wanted from my career.  Just before going back to TV I went through a pretty dark time where I really felt stuck.

What am I on this planet to do?  Nothing felt right.  My self-esteem took a real dip, which just wasn’t me.  I had all this negative self-talk going on in my mind and I knew I needed to find a career which aligned with my values and felt right.

I had a lovely time back in TV again for a while but that pesky little voice kept popping up. I began to read about personal development and it was like a whole world had opened up to me that I found utterly fascinating. That’s when I decided to enrol on a life coaching course which added so much value to my life and started me on this wonderful little journey I am on now.

I know first-hand that career change can be daunting, especially as we get older, when “starting from scratch” can feel like a huge challenge.  However, the alternative is being stuck in a career that just isn’t you until you retire. Doesn’t sound much fun does it?

Just like hobbies we can try lots of different careers before we find what’s right for us or we could even have several careers on the go at once which is becoming quite the norm these day. I love this idea. I, for one, have a long list of things I’d like to try through the course of my career.

I met my husband in 2009 when he showed me the ropes at one of my first TV jobs based in Angel, London.  We spent time getting to know each other and enjoying our 20s, living the fast-paced London lifestyle.

I was brought up in Essex and always planned to move home to be near family but have ended up moving to my husband’s home turf in Birmingham, which is where we are now embracing a new stage in life – marriage!

We got married back home Essex in August 2015. I absolutely loved that year of planning my wedding and I was doing it alongside my life coaching studies so it was a very busy time.  I became a total personal development junkie and all this fantastic stuff I was learning about helped me approach the wedding planning process in a way that made the whole experience thoroughly enjoyable.

Whilst planning my wedding I spent a long time looking at wedding planning forums online and felt so sad for all the brides I would see having such a stressful and drama-filled engagement. This was when I had the lightbulb moment of offering coaching to brides.

I knew that so many brides needed a helping hand to really enjoy the wedding planning experience and I felt certain that I was the one to help with that. I’ve loved designing a wedding-related service that really makes the difference between a stressful, nerve-wracking wedding planning process and a focused, organised and enjoyable one.

ME AS A COACH

I bring my very best qualities to coaching.  I’m a good listener with natural intuition, meaning that I find myself connecting with my clients quickly and so am able to fully immerse myself in their reality.   It’s always been in my nature to work hard in whatever job I am doing, and this is especially true of my coaching.  I thrive on getting the most out of my clients.  There is no greater feeling than hearing a client tell me that work we’ve done together has had a positive impact on their life.

As a coach, I like to think of myself as a ‘cheerleader’ behind the scenes, supporting my clients as they take small steps towards making changes in their lives, which ultimately lead them to become happier and more fulfilled.  I get genuine satisfaction and excitement from seeing my clients succeed. There really is nothing better.

Hopefully these words convey a little of what I’m about and how I may be able to help you. However, they are just words on a page, so please do get in touch to arrange a no-obligation, introductory chat to say ‘hello’ and we can go from there.

Diploma in Life Coaching Skills from Wellness Professionals at Work which is accredited by the Association for Coaching and the National Council of Psychotherapists, and approved by the Complementary Medical Association.

She also has a BA (Hons) Degree in Philosophy and a Diploma in TV Current Affairs Journalism.

No-obligation-chat to discuss how coaching can help you.